Public Relations – what is it?

The term Public Relations – short "PR" – was coined in the USA in the 19th century. It describes the " relations with the public" of companies and organisations or the functional area in institutions that deals with this task. The German equivalent is most likely to be "Öffentlichkeitsarbeit".

PR has the task of mediating – between companies or organisers on the one hand and their various stakeholders on the other. Stakeholders include customers, employees, residents, suppliers, shareholders, politicians, lobbyists, initiatives, non-government organizations (NGOs), voters, donors, multipliers and influencers in the social media. And of course the professional opinion leaders, the journalists.

The aim of public relations activities is to positively influence public opinion in the sense of the organisation in order to contribute generally to a favourable perception, an advantageous image and a good corporate reputation. In this respect, PR differs from advertising, the sales-oriented marketing communication.

In paid media, advertising is designed to persuade individual addressees – customers and consumers – to take concrete action. For example, buying goods. In most cases, the aim of advertising is to increase sales.

PR, on the other hand, is aimed at all target groups – with the intention of improving the awareness of the sender, building understanding and trust, presenting oneself as a competent and credible interlocutor and generating "goodwill", which has a balancing effect on reporting in the event of conflicts. The aim of PR is to get decision-makers in the media to include messages from the sender in their reporting or to make the sender the object of the news. This succeeds when the messages are well prepared and, above all, have a real news value.

Why PR is an integral part of successful corporate communication

Paid advertising can only be a part of communicating the opinion about your company, its tasks, goals and special features to your target groups. Public relations are therefore an indispensable part of the communication of all companies and organisations that have to achieve concrete goals and do not want to rely solely on advertising budgets – or do not have them.

Important: PR work must be strategically considered and, above all, long-term. If used correctly, even limited budgets can have a major impact. 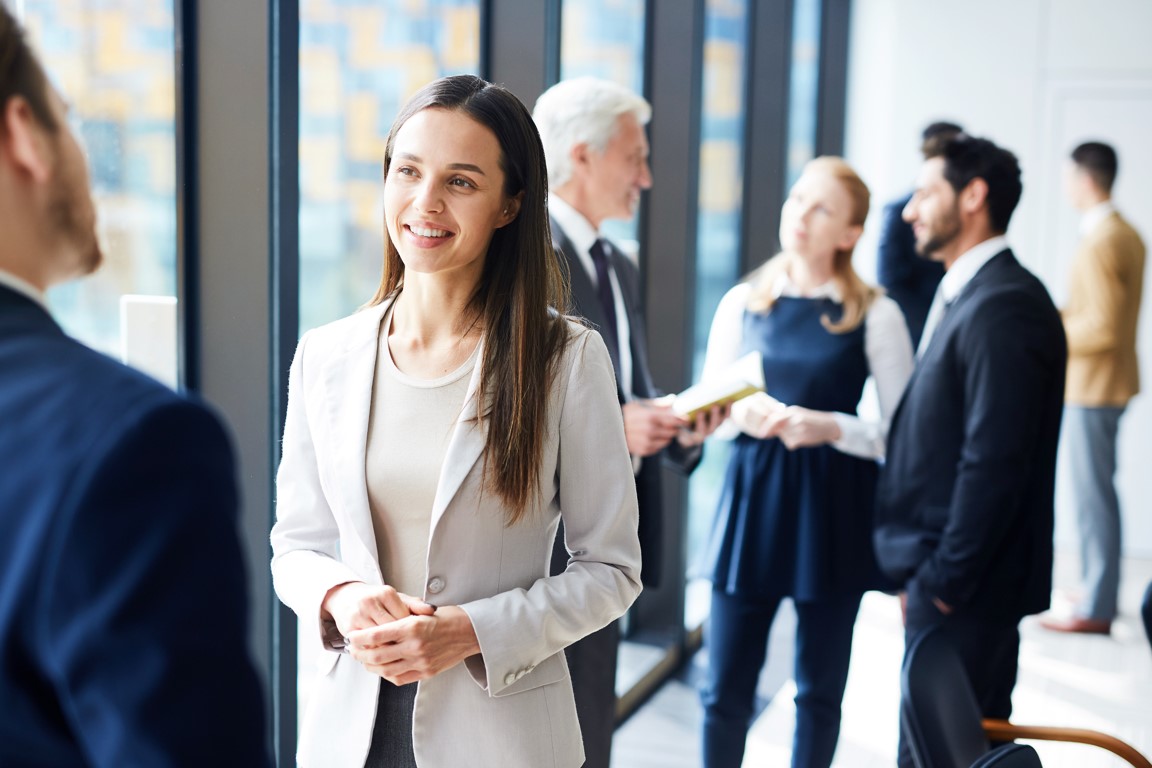 What successful PR and press work can achieve

Which topic areas are of interest to decision-makers in public relations?

Consistent public relations work covers a number of sub-areas that PR decision-makers should consider and deal with in an integrated manner.

PR within companies is coined with the term Human Relations. PR outside the organization has far more sub-areas. The Deutsche Public Relations Gesellschaft (DPRG) distinguishes between media relations (with journalists), public affairs (with politics), financial/ investor relations (with shareholders and financial decision-makers), community relations (with neighbors and residents; see also Corporate Social Responsibility), product PR (with users and users of products and services), issues management, crisis communication (in the event of problems), sales PR (to support sales) and international PR (in certain countries or economic regions or globally).

How we can support you in public relations and media work

Together with you, SpiessConsult develops the strategic basis of your PR work and ensures a stringent link with the other communication activities of a company or organisation, for example within the framework of integrated campaigns. We often deal with products in need of explanation, complex services and sensitive issues, especially in areas of social and economic conflict.

The concrete tasks include:

Would you like to improve your public relations? Intensify contact with the press? Advance the storytelling of your company?

Together we develop the right strategy and the appropriate communication content. Talk to us.

Get in touch now 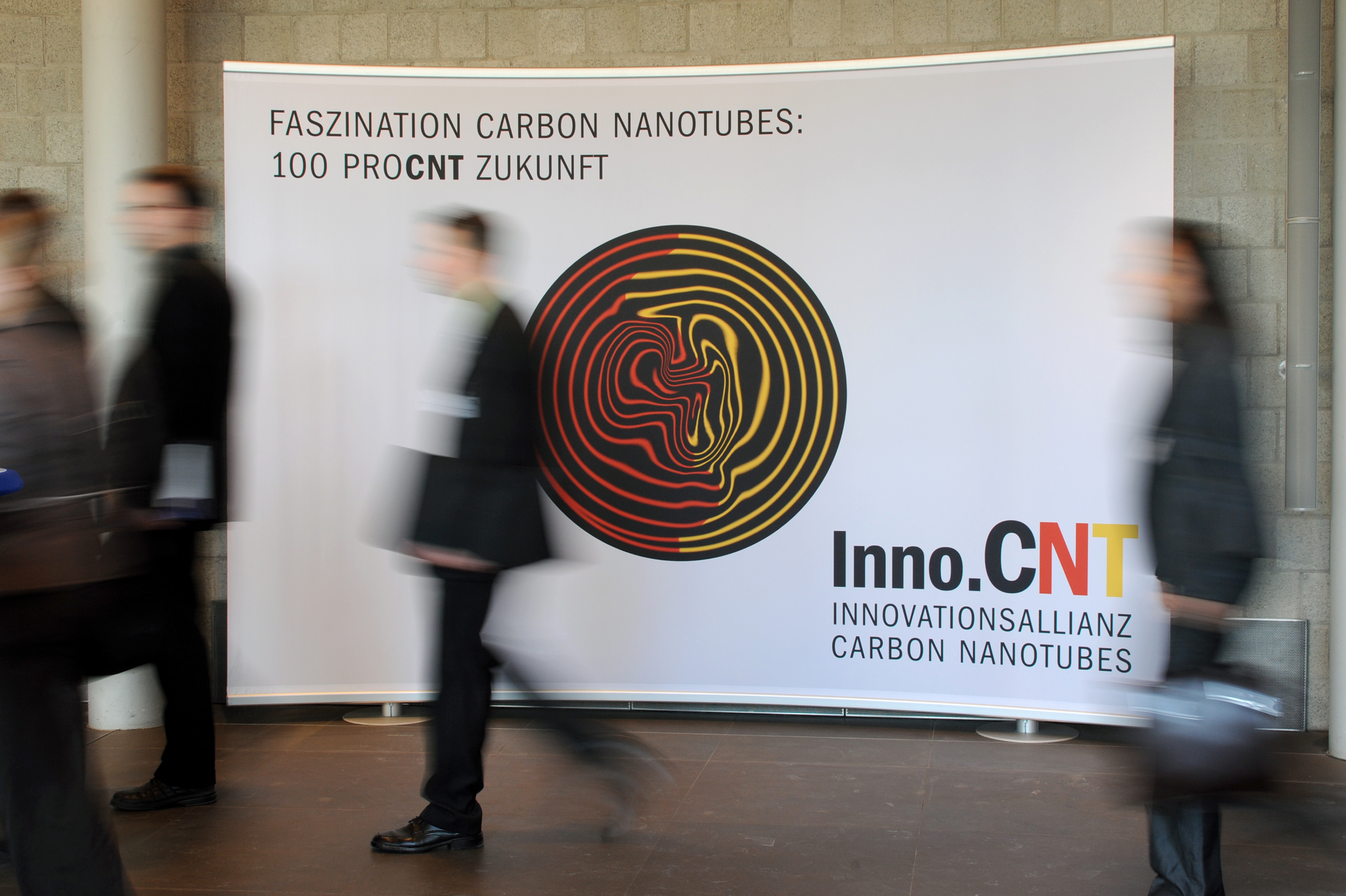 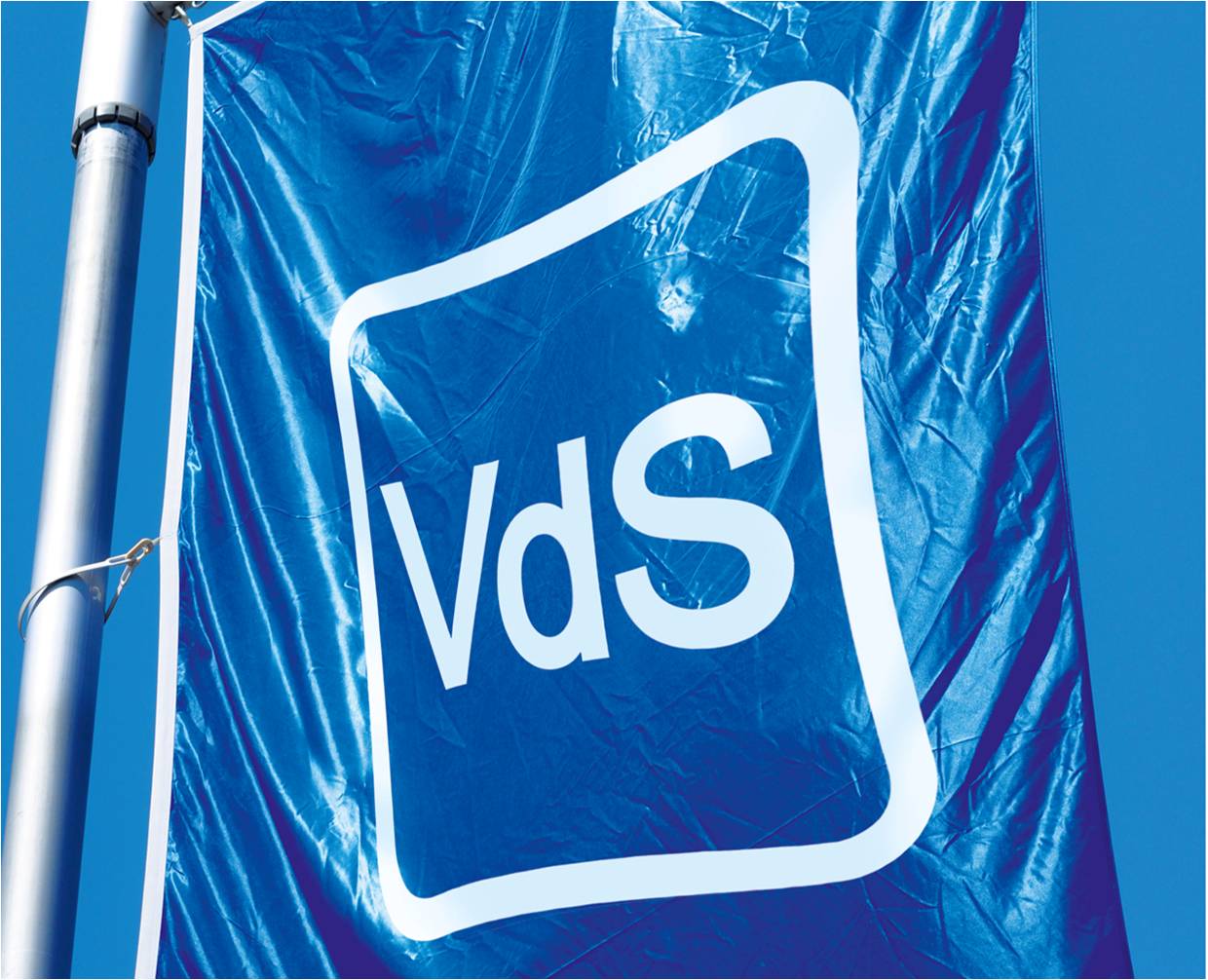 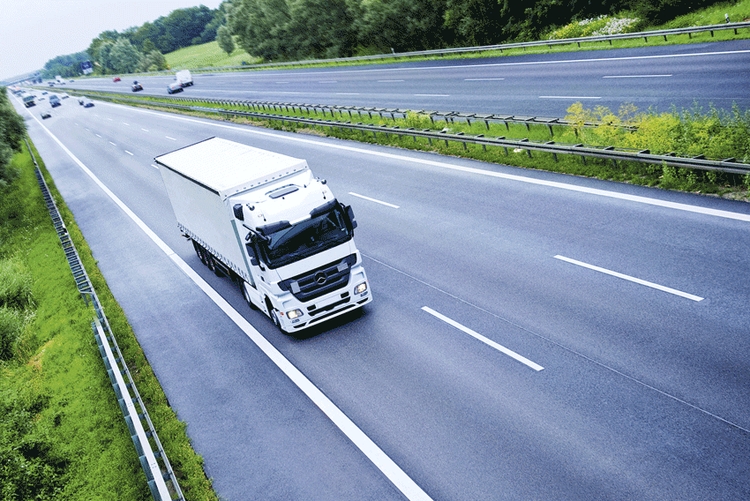 Topic publications and content for journalists and multipliers
Continue reading